According to this World Bank classification:

(i) low income countries are those with GNI per capita of $ 1035 or less in 2012 (the latest year which is presently available).

(a) Lower middle income economies and

Table 3.1 gives classifications of economies by region and per capita income (i.e., GNI per capita). Table 3.2 gives GNI per capita and other key indicators of development such as population and its growth rate, life expectancy at birth and adult literacy rate. 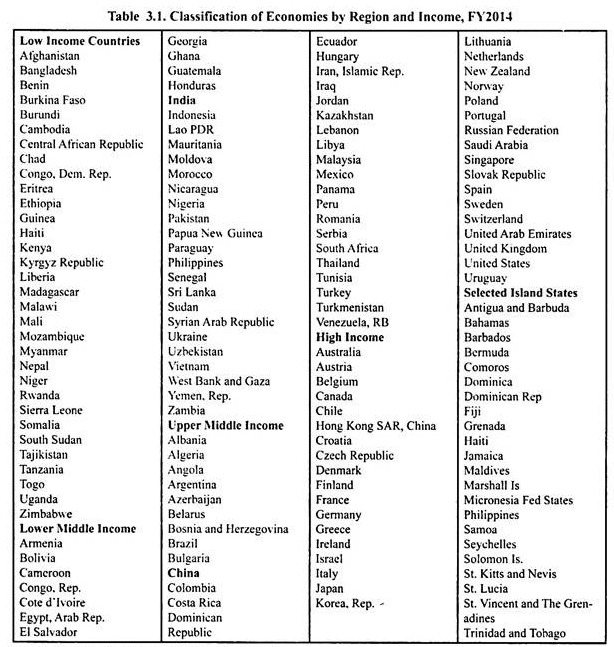 It will be seen from Table 3.2 that in 2012, India with per capita income of $ 1530 at current exchange rate falls in lower middle income category while China with $ 574 per capita income at the current exchange rate falls in the upper middle income countries. However, as explained above, both India and China are described as developing countries.

It may be noted that the terms ‘developing’ and ‘developed’ are used for convenience. It is not intended to imply that all economies in the group of developing countries are experiencing similar developments. Likewise, for describing some countries as ‘developed’ is not meant that they have reached a preferred or final stage of development.

The Development Gap and Income Distribution in the World Economy:

An important feature of world economy is that world’s income is distribution extremely unequally between different countries and people. We have referred above to North-South divide which means there are wide differences of per capita income an indicator of development between rich industrialised countries mainly located in the northern hemisphere on the one hand on semi-industrialised development countries mainly situated in the southern hemisphere.

The division in the global economy is also often made between the developed continents of Europe and North America on the one hand and poor and developing continents of Asia, Africa and Latin America on the other. It is however important to note that, developing countries of Asia, Africa and Latin America are not completely homogeneous though they have many common characteristics and impediments to development. It is often said that there is a good deal of commonality among diversity among the developing nations.

One significant aspect of the differences among the poor and developing countries is with to regard to economic growth and development achieved by them since 1960s. While in the race of economic development South East Africa, China, India has forged ahead, the countries of Africa have left behind, and Latin America occupies a middle position with respect to its development performance. 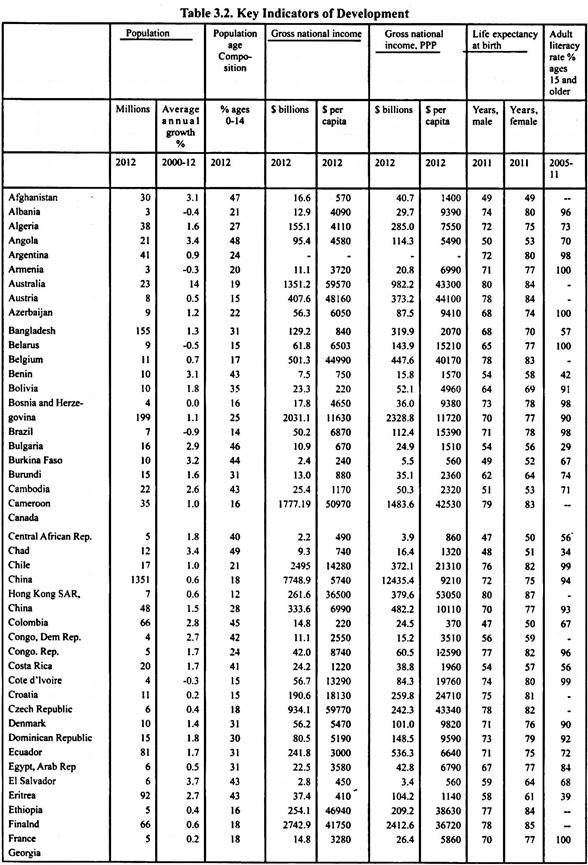 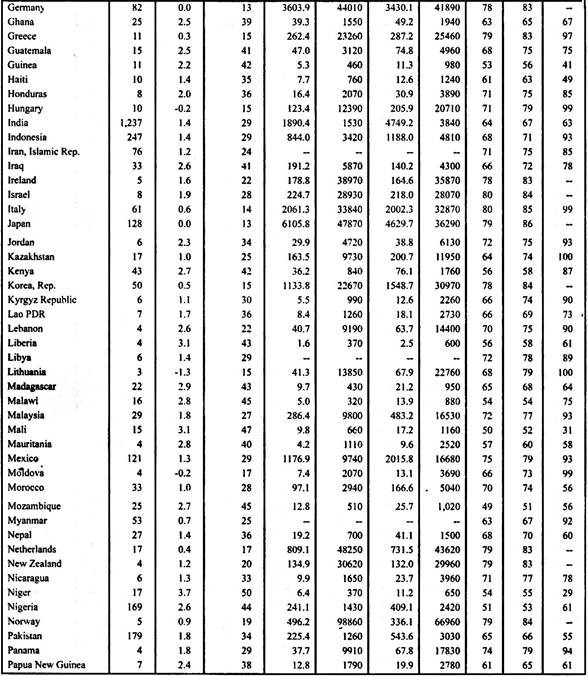 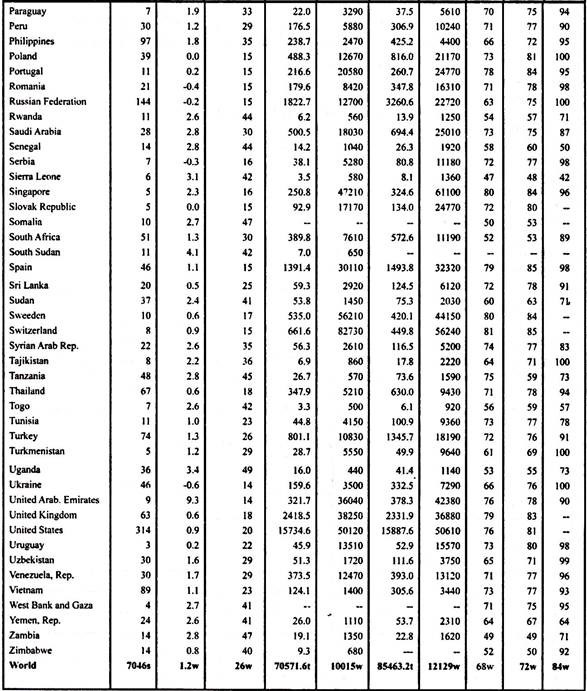 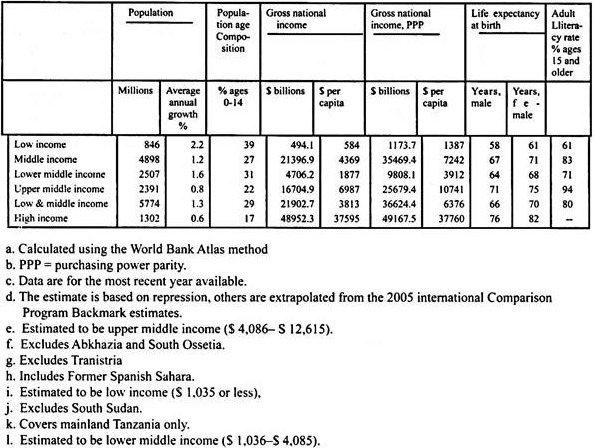 As explained above, the World Bank in its annual World Development Report classifies different 188 countries of the world into:

The middle income countries are further divided into:

(a) Lower middle income countries and